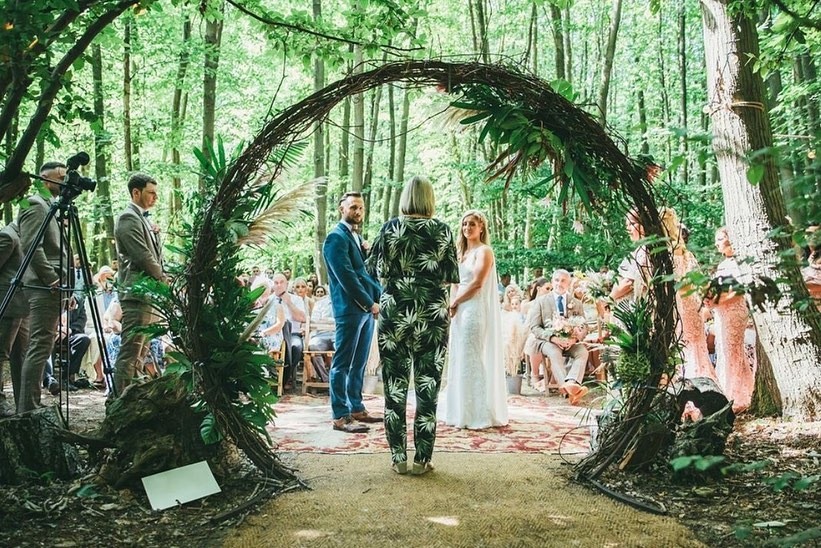 It’s now a well-known fact that the outdoor wedding laws of England and Wales are in vital need of reform. And we’re pleased to say that real progress in this area is being made!

Earlier this year we covered the ongoing Law Commission review into these laws, further to this government announcement in the 2018 Budget report:

5.52 Promoting greater choice of wedding venues – England and Wales have outdated laws about how and where couples can marry. The government has asked the Law Commission to propose options for a simpler and fairer system to give modern couples meaningful choice. This will include looking at reducing unnecessary red tape and lowering the cost of wedding venues for couples.

For the past two years the Law Commission team assigned to this review has been working incredibly hard behind the scenes to put together its recommendations on how the law should change. And we are very pleased to report that its Consultation Paper on wedding laws was released on 3rd September 2020. It’s a hefty document at 438 pages (!), but in this blog we hope to summarise the key proposals and, in particular, what they could mean for the outdoor wedding market.

Why are the wedding laws under review?

The main law that governs marriage in England and Wales is outdated and restrictive, having remained somewhat the same since 1836. Yep, that’s 184 years! With the modern world expanding and changing so rapidly, a review of laws as old as this is very welcome and necessary to the growth and development of society. A couple’s wedding is the most important and personal day of their lives, so it’s very exciting to see that the options for their big day could potentially be widened. Love conquers!

Scope of the project

In 2015, the Law Commission conducted a scoping review of the wedding law to identify the issues that would need to be addressed in order to develop proposals for reform. We covered this in detail in our previous outdoor wedding laws blog.

As part of the project, the Law Commission is considering:

The Law Commission is not making recommendations as to whether, as a matter of policy, new groups such as celebrants should be allowed to conduct legally binding weddings. We are pleased to see that it has proposed a system that could potentially allow for this to happen, but this will ultimately be a decision for government.

What could the proposals mean for the outdoor wedding market?

The provisional proposals the Law Commission has put together offer couples much more freedom when it comes to where, when and how they may legally marry:

By ensuring that the law does not regulate weddings unnecessarily and unjustifiably, our proposed scheme seeks to allow all couples more freedom of choice in getting married. It would enable all couples to have a wedding ceremony that is meaningful to them, protecting their freedom of expression and belief.

Here are some of the highlights of the proposals put forward:

Regulating the officiant, not the location

The entire system the Law Commission is proposing could be described as an ‘officiant system’. They propose that the officiants who conduct wedding ceremonies (e.g. registrars, celebrants and ministers) could be licensed to oversee the legalities during the ceremony, as opposed to the current requirement for the building or structure in which the ceremony takes place to be licensed. This would mean a significant shift away from the current buildings-based system, with the focus of the regulation being on the officiant, not the venue. The law would of course have to prescribe the officiant’s role and responsibilities and the categories of person who could act as officiants.

The ‘officiant system’ outlined above would open the doors for legally binding wedding ceremonies to take place at a much greater variety of venues. A wedding would be legally permitted to take place anywhere, including outdoor locations like fields, woodlands and beaches (hooray!) and private venues such as people’s own homes and gardens.

There would also be no requirement for the location of a wedding to be pre-approved by the state, eliminating the unnecessary regulation in the current law. The location of a wedding would be subject to the officiant’s consent. To give consent, the officiant would be responsible for considering safety and dignity, with guidance on how to do so coming from the General Register Office.

What’s the next step?

These proposed terms could mean big and positive change for the outdoor wedding market. But the proposals are only provisional and the Law Commission is now inviting comments from all interested parties.

Following the consultation stage the proposals will be reviewed again, taking all the comments into account, and then the final proposals will be passed to government by the end of 2021. It will then be up to the Government whether or not to implement the recommendations. Around two-thirds of Law Commission proposals go on to be enacted into law, but given the age of the current wedding laws and the massive demand for change, we can be fairly hopeful!

How can I read it and what can I do to help?

The Law Commission is administering a public consultation regarding its proposals, and they are therefore keen to receive comments from as many stakeholders as possible, whether they agree or disagree with the provisional proposals. Interested stakeholders include religious organisations, non-religious belief organisations, celebrants, local authorities, wedding venue businesses and members of the public. So we highly recommend responding if you’re keen to see change!

Please note that we have only covered certain aspects of the proposals here, so we advise you to read the Law Commission’s Summary Paper before responding. Or if you have time for all 400+ pages, you can read The Consultation Paper in full.

If you’d like to send in your thoughts, there are several options for responding detailed on the Law Commission website. Keep in mind that the consultation closes on 3rd December 2020, so responses will need to be made before then.

The Law Commission has kindly provided us with the following quote, highlighting their key objectives and enthusiasm to hear your views:

“A couple’s wedding day is one of the most important events in their lives. Our project aims to bring the 19th century law up to date and make it more flexible, giving couples greater choice so they can marry in a way that is meaningful to them. We look forward to consulting with the public on this project.”

In the meantime, let’s keep our fingers crossed that the final proposals will be in keeping with a system that is far fairer and simpler than the current one, paving the way for even more fabulous outdoor weddings! 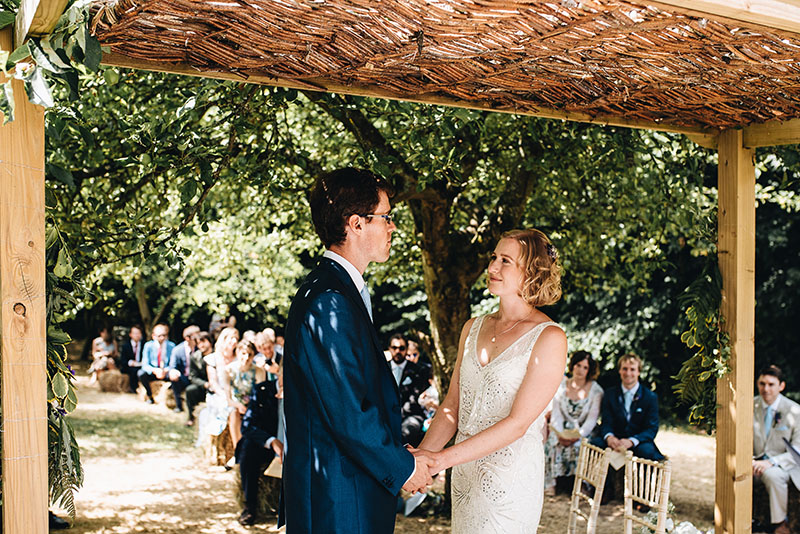 Where Can We Have an Outdoor Wedding? 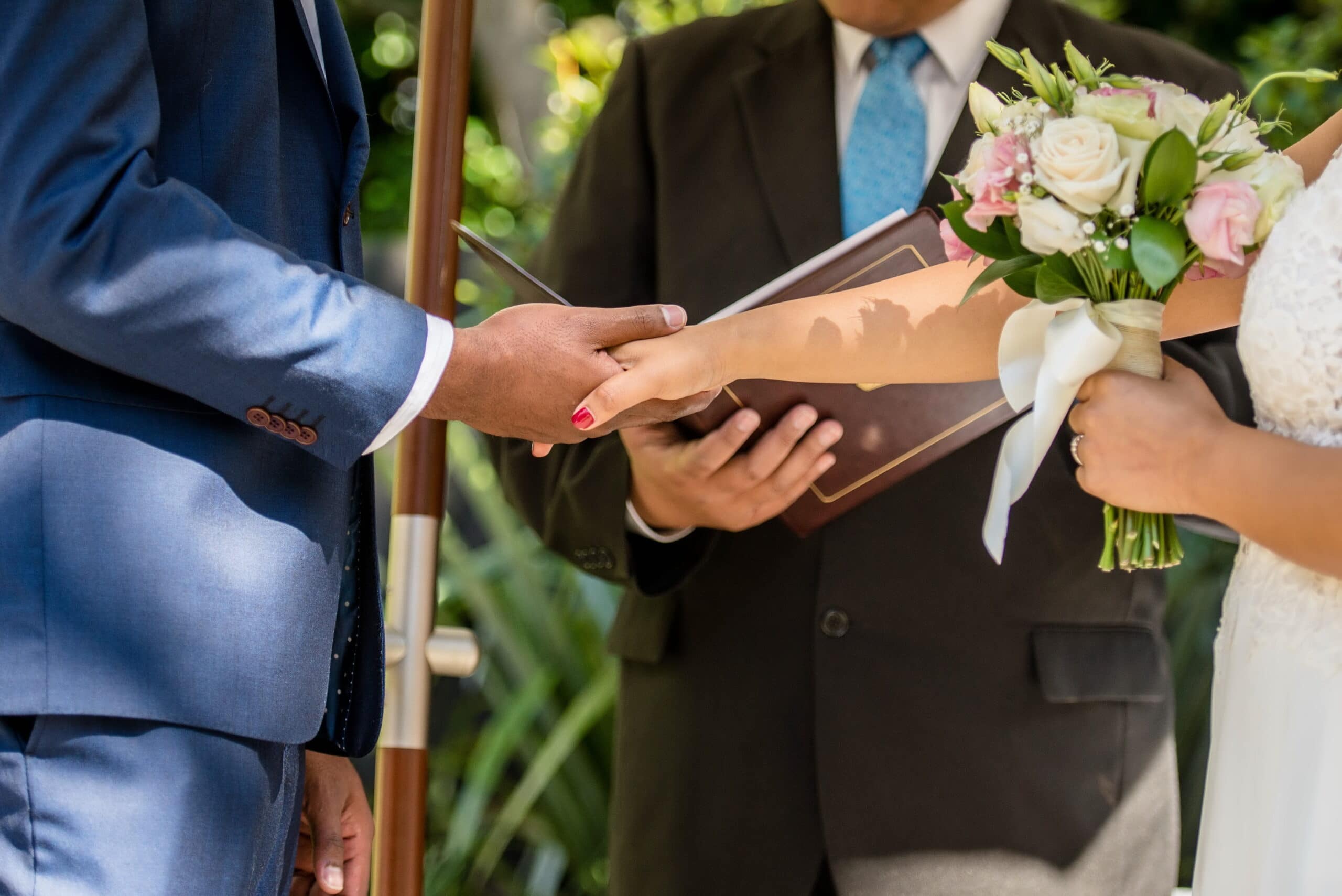 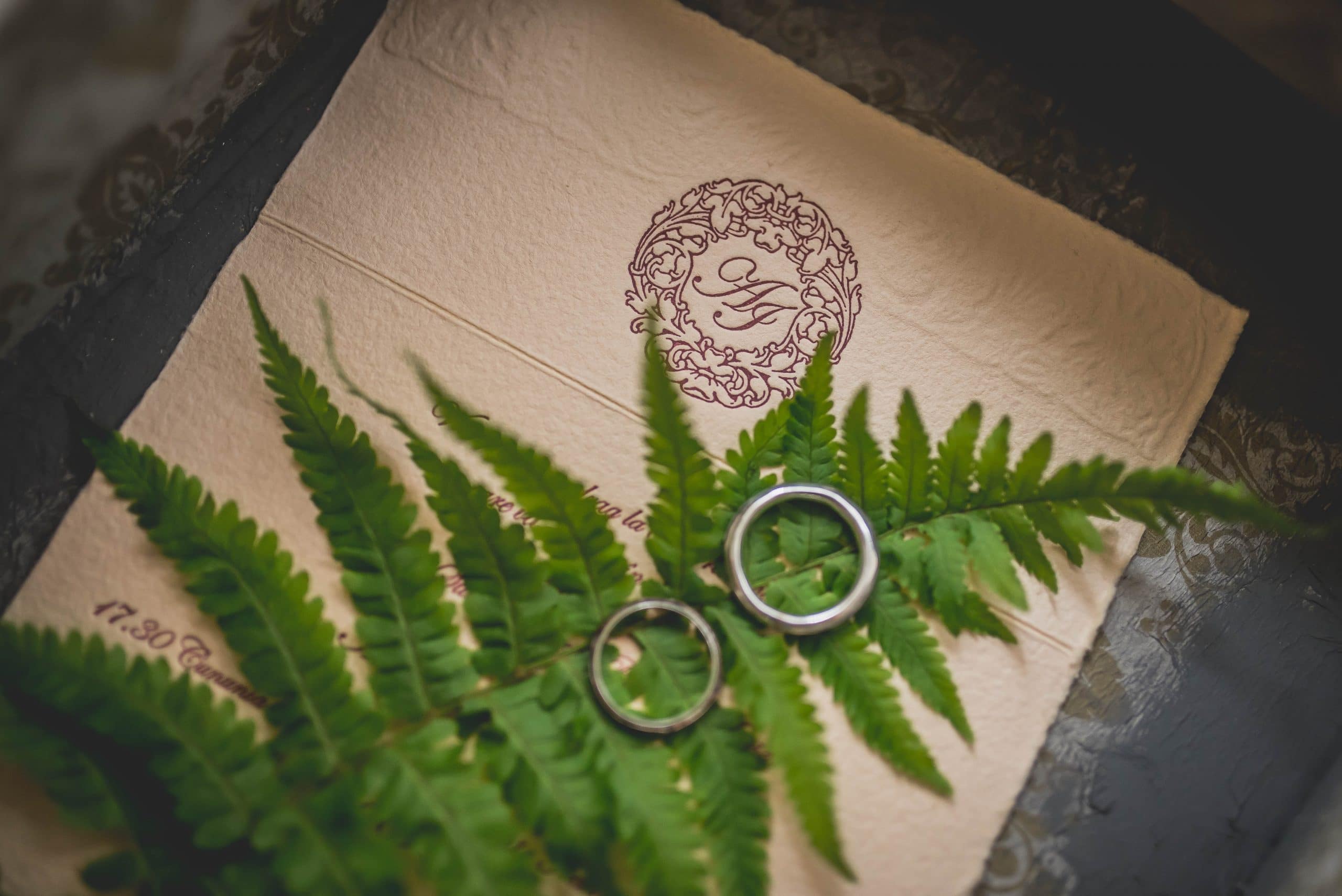 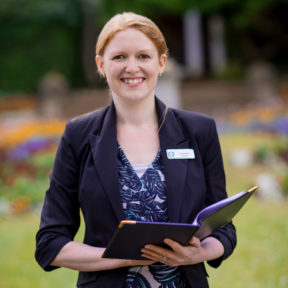 Co-founder of Outdoor Ceremonies Ltd Sophie Easton is passionate about all things outdoor ceremony. As a practising celebrant she has conducted and helped to plan many outdoor weddings and other ceremonies, so knows how unique and special they can be. She also knows just how much work goes into them, so her regular blog posts are designed to help and inspire couples and families in their planning process.

Not a member? Register here

For faster login connect with your Social Network